No class today 4/29.
Please use this time to work on your Final Projects. New
work is due next week, as is Assignment #10 Illustration.Final Projects are due May 13, last class.Have a great week. Part I:
Make an illustration for the following topic:

Gun Control
In 2013, America is torn on the issue of Gun Control.

"Four months after the shooting rampage at Sandy Hook Elementary School, a USA TODAY Poll finds support for a new gun-control law ebbing as prospects for passage on Capitol Hill seem to fade.
Americans are more narrowly divided on the issue than in recent months, and backing for a bill has slipped below 50%, the poll finds. By 49%-45%, those surveyed favor Congress passing a new gun-control law. In an NBC/Wall Street Journal poll in early April, 55% had backed a stricter gun law, which was down from 61% in February. Last week in the Senate, a bipartisan proposal for expanding background checks for gun buyers failed to win the 60 votes needed." Read more


Create a photo illustration for this subject: Should America pass a new gun-control law?
Pick one side; yes or no.

*Students must complete:
1. Select (1) best photo.
2. Be sure to write a complete caption, give credit where applicable.
3. SLUG PHOTO AS FOLLOWS:
Last name_illustration.jpg EXAMPLE: franklin_ illustration.jpg
4. Place image in the “drop folder.” 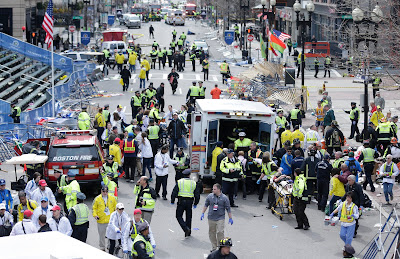 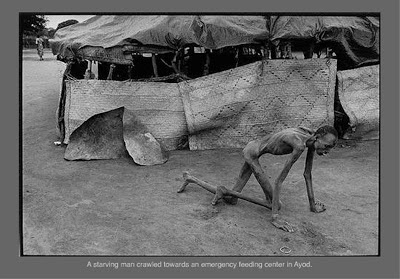 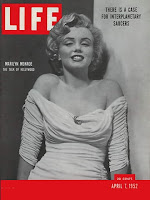 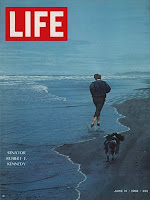 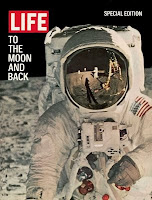 Life was the first all-photography U.S. news magazine and dominated the market for more than forty years. Life celebrated the "photo essay." Life was wildly successful for generations before its prestige was diminished by economics and changing tastes. Since 1972, Life has twice ceased publication and resumed in a different form, before ceasing once again with the issue dated April 20, 2007. Recently, the brand name continues on the Internet. -Wikipedia