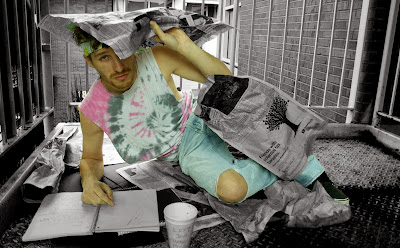 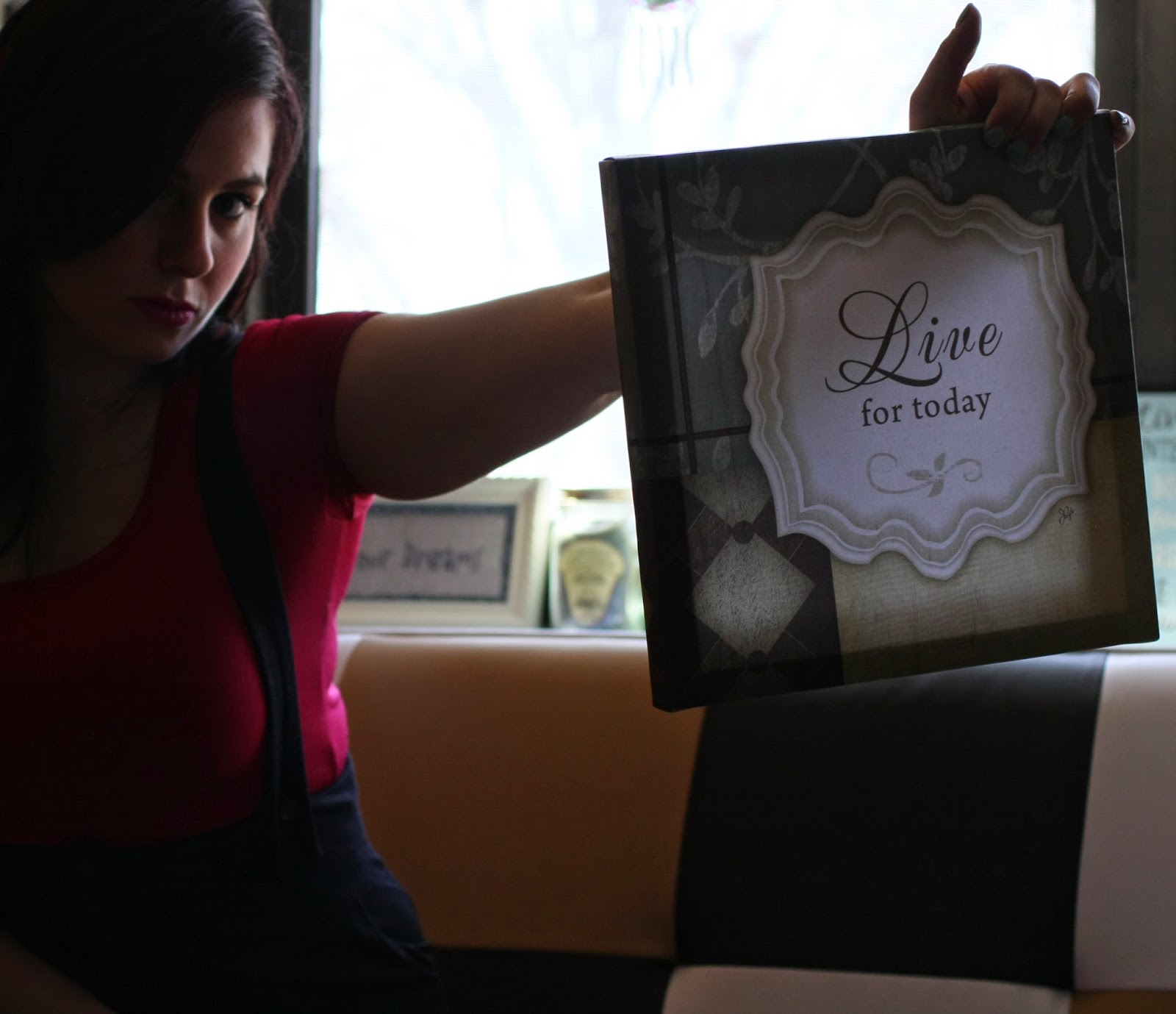 
1. EXAM today
2. Assignment #10 Illustrations due today
3.Get going on Final Projects.
Please submit photos to the DROP for discussion next week. Slug: last name_finalproject.jpg
4. Submit any missed assignments or redo ANY assignment by  May 4th, including Paper Assignment, worth 15pts
5. Evaluations to Dan, he will drop them off 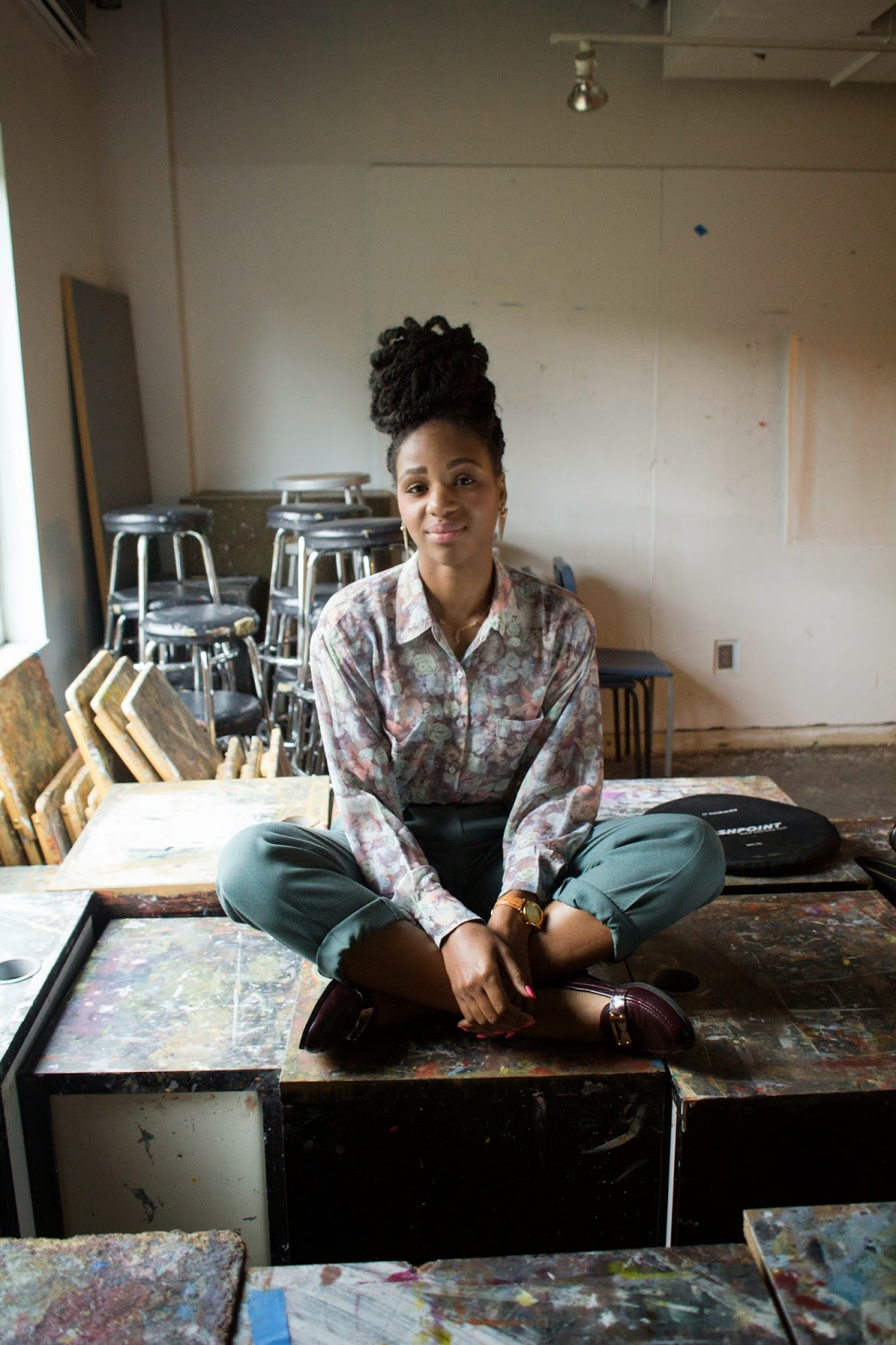 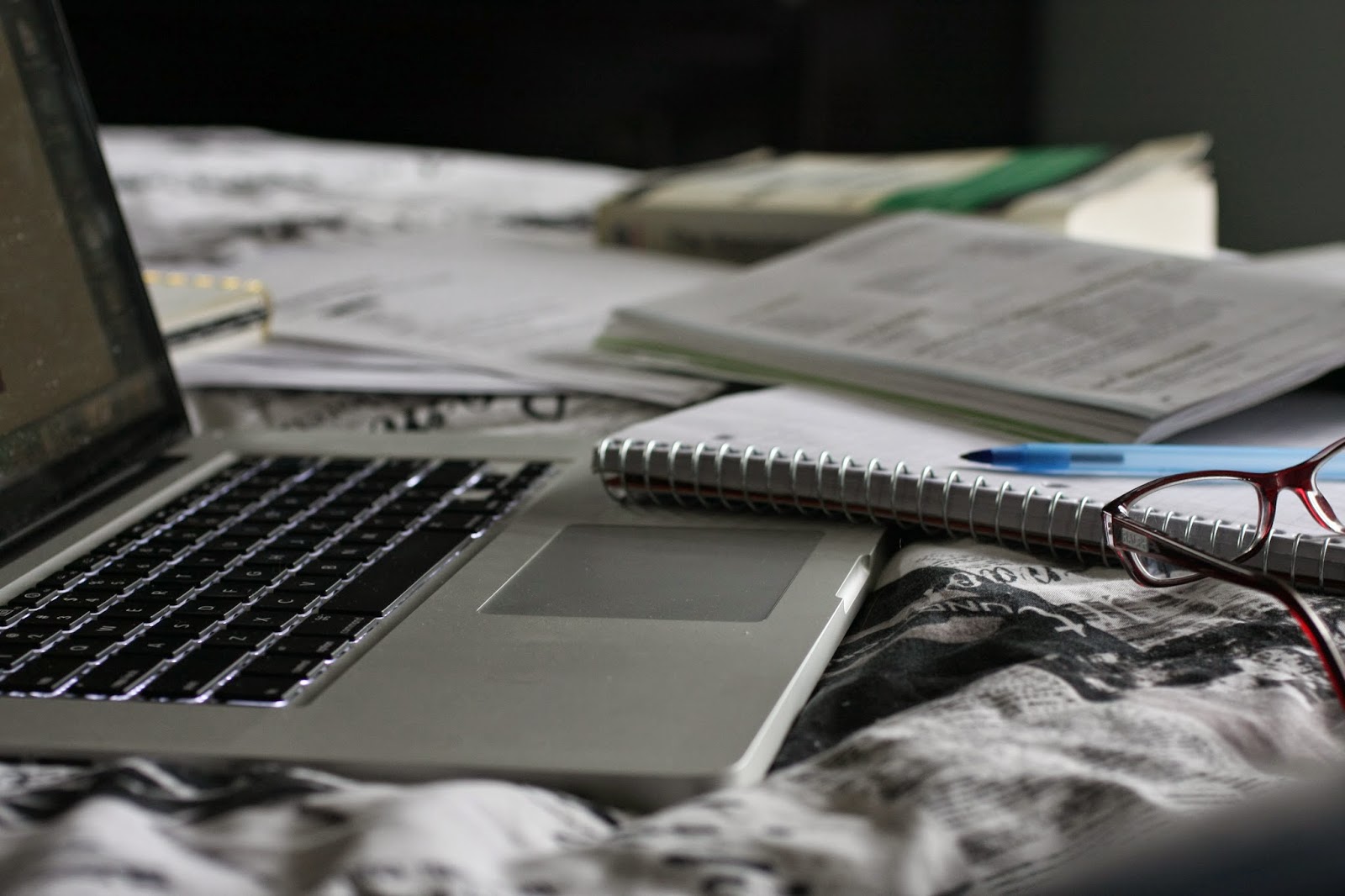 I. FINAL PROJECT
The Final Project is a 3-week project that requires each student to spend significant time with the chosen subject, and produce a well-crafted, in-depth photo essay in the form of a Soundslide 2:30min or less.

Select a person of your choosing (non family member), who lives a purposeful life that we (the public) normally never see, and complete a detailed and comprehensive photo essay and soundlside presentation.

Photo Requirements:
Remember, the only things a still photograph brings to a viewer are those things that are visible - what you heard, felt, thought, smelled, or cared about when you took the photo are meaningless to the viewer.

Your Rights When Photographing the Police -by the NAACP

http://www.naacp.org/blog/entry/Your-Rights-When-Recording-The-Police
From NAACP:
"The question about our right to film and take pictures of police officers in the line of duty has resurfaced in the aftermath of the Walter Scott’s killing in North Charleston, South Carolina.  The answer according to multiple courts across the country is yes.  Federal Courts have continuously held that the First Amendment protects our right to take pictures and/or digitally record police officers engaging in their official duties.  See Smith v. Cumming, 212 F.3d 1332, 1333 (11th Cir. 2000); Fordyce v. City of Seattle, 55 F.3d 436, 439 (9th Cir. 1995); and Robinson v. Fetterman, 378 F. Supp. 2d 534, 542 (E.D. Pa. 2005).  As with all protected speech, the government can place reasonable restrictions on this right, but cannot ban the right entirely—or arrest a person who complies with the restrictions, if any exist in the first place.
If you are in a public space—such as on the sidewalks, streets and locations of public protests— or any other place where you have the legal right to be, including the common areas of private businesses, then you have the right to film and/or take pictures of the incident.  This right is limited in so far as you are not interfering with the officer performing their duties or placing the officer or public in danger.  (You should check your local police or governmental rules for their policy, if one exists).
More importantly, the officer and/or the government at large, does not have the right to threaten, harass, or otherwise prevent you from exercising this right.  If a reasonable request to leave the area due to a potential harm is made by the officer, you should comply in manner that would eliminate the threat.  Your right to film/record an officer does not allow you to break the law in an effort to capture the images—including, for example, trespassing on another’s property.
We have an incredible power in the palm of our hands to help hold all of our public officials accountable, including the police. "
at Sunday, April 19, 2015 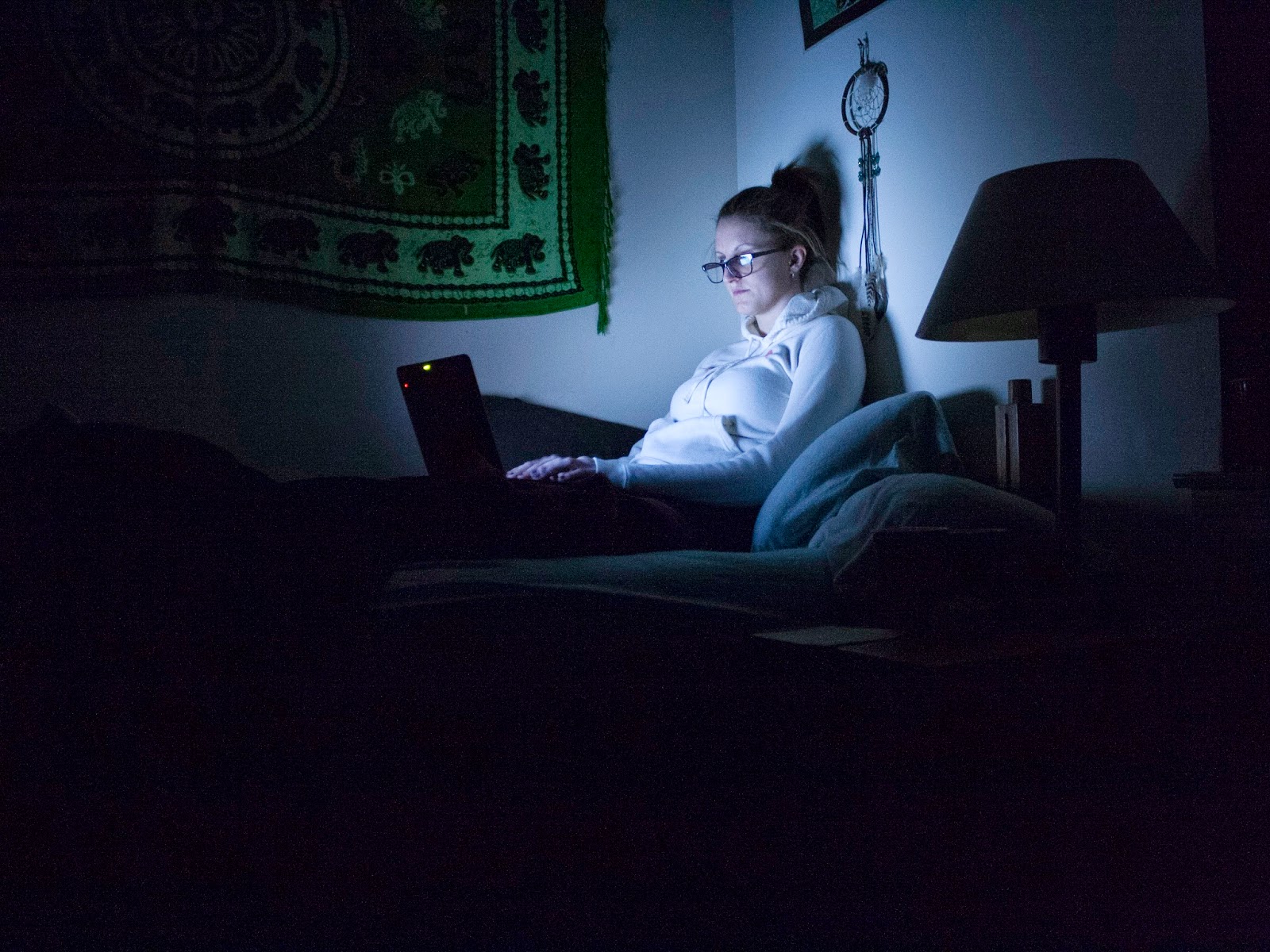 1968: Senator Kennedy lies in a pool of his own blood on the concrete floor, a bullet deep in his brain and another in his neck. Juan Romero, a busboy whose hand Kennedy had shaken before the shots, tried to comfort him. Read more


***Write, record, and edit a narration for your photo essay for extra credit.

1.     Title slide
2.     Closing text slide, credits.
a.     Include special text:
b.     This multimedia presentation is not for publication. For educational purposes only.
3.     Incorporate music.
a.     Trim music to roughly 2 minutes
b.     Fade music out rather than abruptly end
c.     Give music credit at the end
4.     Rename & submit “publish to web” folder only. SUBMIT THE RENAMED PUBLISH TO WEB FOLDER ONLY! not entire Soundslide Project

5.     SLUG FOLDER AS FOLLOWS:
Last name_townname
EXAMPLE: franklin_hoboken
6.     Place this folder ONLY in the DROP (not entire Soundslide Project)

(Due Monday April 27th) 2-weeks
Part I:  Create a photo illustration for this NY Times story:
“The Real Reason College Tuition Costs So Much,” by Paul F. Campos
http://www.nytimes.com/2015/04/05/opinion/sunday/the-real-reason-college-tuition-costs-so-much.html

*Students must complete:
1. Select (1) best photo.
2. Be sure to write a complete caption, give credit where applicable.
3. SLUG PHOTO AS FOLLOWS:
Last name_illustration.jpg EXAMPLE: franklin_ illustration.jpg