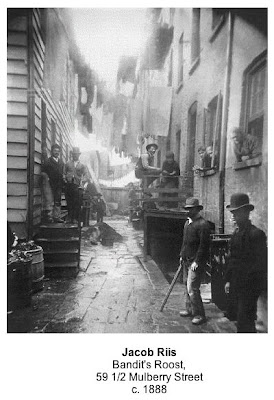 WNPR -Shedding light on NYC's 'other half'
Photos

America's first journalist-photographer, in fact a muckraker with a camera, Jacob Riis was known at the turn of the century as the "Emancipator of the Slums" because of his work on behalf of the urban poor. His brutal documentation of sweatshops, disease-ridden tenements, and overcrowded schools aroused public indignation and helped effect significant reform in housing, education, and child-labor laws.
Riis was self-taught. His photographs, taken over a 10-year period, were made without artistic intent, yet they deeply influenced the course of American documentary photography. Riis wrote: "I came to take up photography ... not exactly as a pastime. It was never that for me. I had to use it, and beyond that I never went." The camera was a weapon of propaganda he wielded in his fight to ameliorate the living conditions of countless underprivileged people who would have remained unseen if not for his passionate social concern.
Riis was born in Ribe, Denmark, the third in a family of 15 children (one of them adopted). In opposition to his father's wishes, he was a carpenter's apprentice in Copenhagen from 1866 to 1870, when he emigrated to the United States.
Riis lived in poverty in New York City for some time before he found a job with a news bureau in 1873. He became a police reporter for the New York Tribune and the Associated Press in 1877. Horrified by the squalor of immigrant life, he began a series of exposes on slum conditions on New York's Lower East Side. In 1884 he was responsible for the establishment of the Tenement House Commission.
In 1888 he left the Tribune for the Evening Sun and began work on his book How the Other Half Lives. Riis was among the first photographers to use flash powder, which enabled him to photograph interiors and exteriors of the slums at night. He worked at first with two assistants but soon found it necessary to take his photographs himself. Primarily a writer, he wanted pictures to document and authenticate his reports, and to supply the vividness that would ensure attention.
Sections of How the Other Half Lives appeared in Scribner's magazine in December 1889. The full-length book attracted immediate attention upon publication some months later and was reprinted several times. It had a powerful and lasting effect on movements for many kinds of social reform.
For the next 25 years Riis continued to write and lecture extensively on the problems of the poor. He published over a dozen books, including his autobiography, The Making of an American (1901), and many articles. He became known as "the father of the small parks movement" after his success in creating a park A in the infamous Mulberry Bend section of lower Manhattan. Following a decade of heart trouble, Riis died In Barre, Massachusetts, at the age of 65.
Riis's photographs fell into obscurity for many years until Alexander Alland was able to find and salvage them in the early 1940s. Riis's son presented 412 4" X 5" glass negatives, by Riis and his assistants, to the Museum of the City of New York in 1946. A major exhibition of prints from these negatives was held at the Museum in 1947. Rus's home in Richmond Hill, New York, was designated a National Historical Landmark in 1971.

Text from The Encyclopedia of Photography (1984) 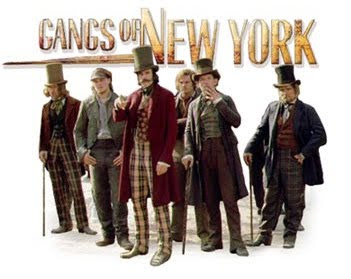 "There is work that profits children, and there is work that brings profit only to employers. The object of employing children is not to train them, but to get high profits from their work." -- Lewis Hine, 1908 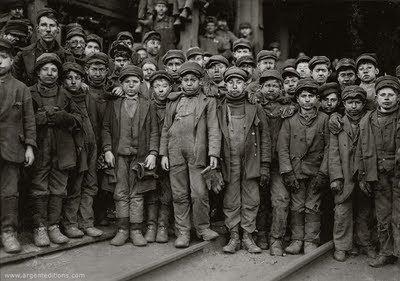 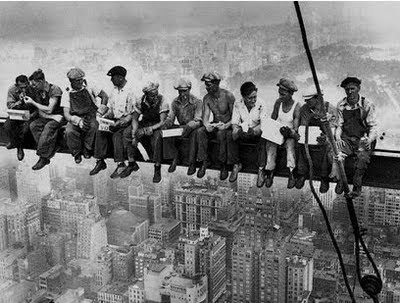